How to Survive Deployments and Not Disrupt Your Users 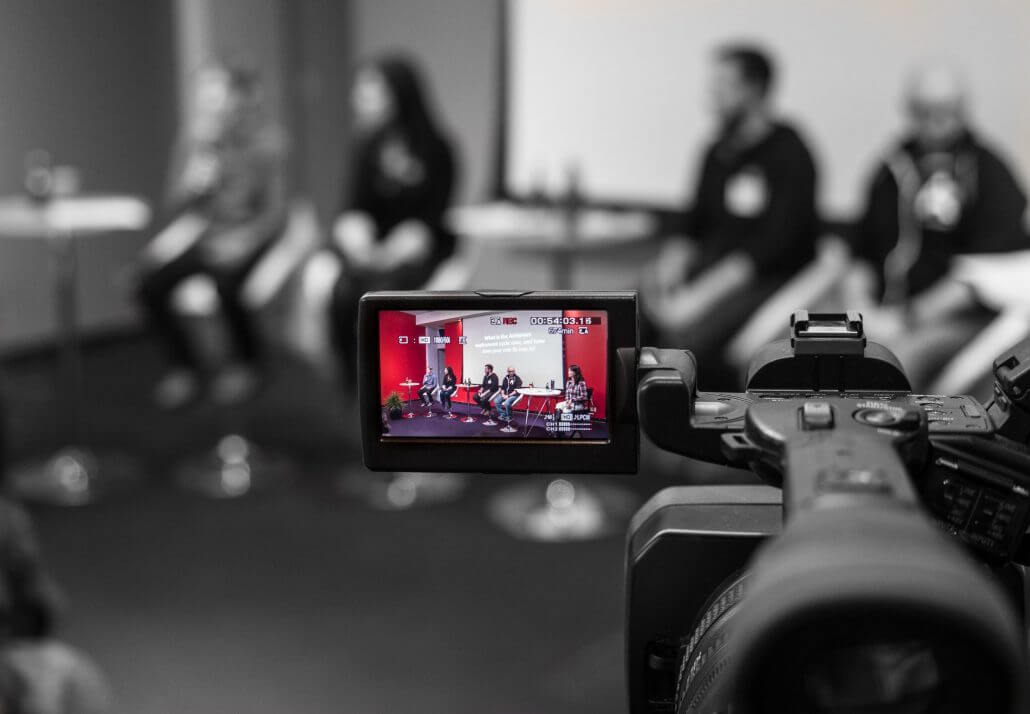 Our panel of experts share their experiences in delivering high performing, scalable, and reliable software to the web.

Kaelen has been a part of the evolution of the Achievers platform over the past five years. He’s tackled challenges in resolving performance through profiling tools, scaling the system across multiple shards and data centers, and most recently how to write maintainable and testable code.

Ross joined Achievers over three years ago spending the better part of two years working as a part of the release team where he implemented and improved deployment processes, led the charge on code deploys and reverted bad commits. He now works as an engineering team lead and gets to build awesome new features.

Carrie Tanguay has been the Release Manager with Achievers for the last three years and has been with the company for over five years. As the first Release Manager at Achievers, Carrie has developed and implemented several key release and change management processes, based on ITIL best practices. This release framework has allowed Achievers to continually scale, improve and execute our releases with a focus on “zero-downtime deployments” and seamless updates for our end-users.

Stephen has been working in the SaaS space for over 12 years. For the last decade, he’s been building and scaling out infrastructure for cloud environments. Most recently at Achievers, he’s lead a team to add a new data center from conception to implementation in only four months.

Michelle has been a developer at Achievers for over three years. She is an active member of the Achievers UI team, who often gets sidetracked and giggles at the thought of yellow minions. JavaScript and CSS are her choices of poison and she utilizes her exceptional organizational skills and great passion in everything she does, including administrating Achievers Tech Talks. 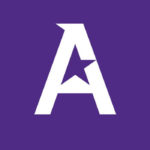