The Hidden Influencer Behind Your Assessments 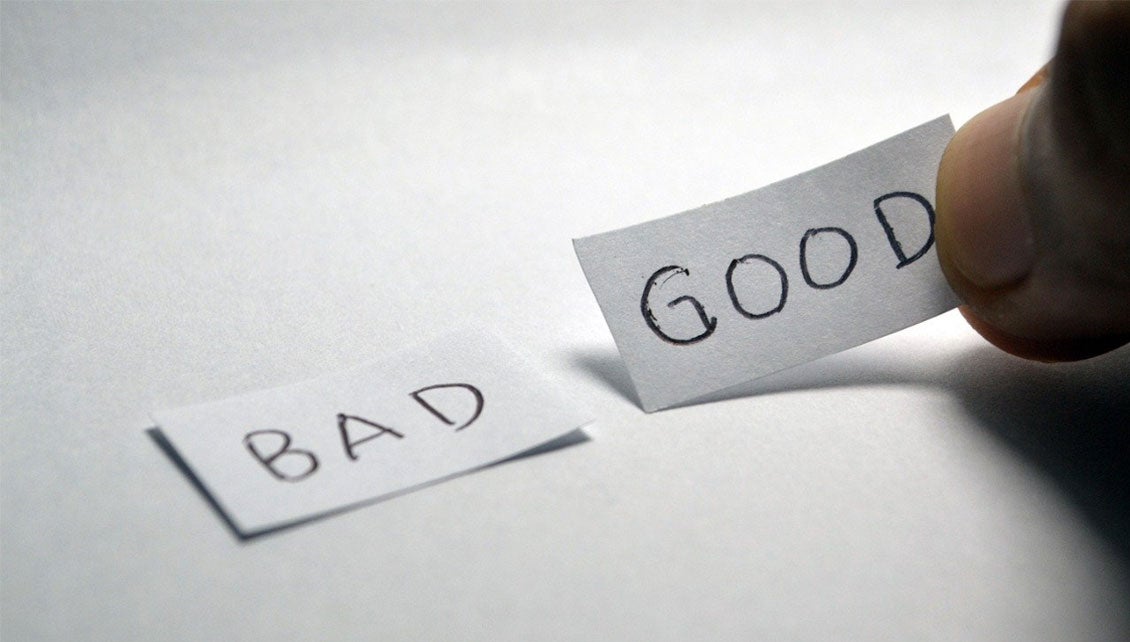 Have you or a manager in your office ever hired someone only to soon discover that it was a bad decision? It is especially frustrating when you realize that you should have seen it coming when you made your assessments. Most HR professionals have seen that play out. It’s an expensive mistake.

We assess people at work all the time, from evaluating candidates to conducting performance reviews and making promotion recommendations. It feels like we are making rational and thoughtful decisions. However, there is an invisible force behind your assessments that has a bigger influence than you realize and may be sabotaging your decision performance.

Meet the lizard. “The lizard” is a metaphor for the reptilian brain and its hidden impulses. These are the subconscious brain functions that exist for the purpose of keeping us alive so we can pass on our DNA to future generations. The lizard influences you to focus on three things: food, sex, and threats.

That’s great, to an extent. However, there are times when the lizard’s agenda runs counter to our own. To get us to do its bidding, the lizard creates cognitive biases: deceptions, shortcuts, and impulses that can subvert our decision making and keep us from achieving our higher-level goals. Goals like being an effective leader, having positive relationships, and making rational decisions.

The lizard doesn’t care about that stuff. It wants safety by getting us to decide and act swiftly, to stay in our comfort zone, and to avoid the unfamiliar. So, we are in a constant inner brain battle – and the lizard’s weapons are its cognitive biases.

Let’s look at three of these which can be major barriers to our ability to make fair and accurate personal assessments.

Imagine you are considering two candidates for a job position. Who should get that position? The most qualified person, you say? Sometimes it comes down to whoever is better looking. WHAT?! You may find that outrageous, but studies show that beauty can play a substantial role in hiring decisions. On top of that, people of above-average attractiveness earn 12 to 17 percent higher salaries than below average counterparts.

This is the affect heuristic (a heuristic is a mental shortcut the lizard uses to help us make decisions quickly). The affect heuristic is the reliance on feelings of good and bad, or likes and dislikes, in decision making. This allows irrelevant preferences to creep into our assessments and we don’t even know it!

Physical characteristics like attractiveness and weight and height, as well as non-physical preferences, can exert influence over our decisions. These can skew our judgment and because they are not related to job performance, can lead to bad hiring decisions.

Another hidden lizard-brain influencer is our preference for people who are like us, known as the affinity bias. Someone who looks like us or has a similar background has an advantage. We also prefer people who have the same beliefs as us – ideological, religious, or political. Other similarities include experience – you may prefer someone because they went to the same school as you or you both share the same hobby.

You probably are not consciously sexist or racist or ageist, but you do have a subconscious preference for people similar to you in those areas as well. When this monkey wrench gets tossed into our assessments, such as the hiring process, it can lead to hiring less qualified people as well as hindering diversity, creativity, and growth.

On a standard roulette wheel there are 18 red and 18 black spaces. If you were playing roulette and the ball stopped on black 26 times in a row, what color would you be putting your money on? As demonstrated in 1913 at a Monte Carlo casino where this event actually occurred, during that run of blacks the overwhelming majority of bettors put their money on red. Why? Because the more often black came up, the more likely it was that red would be next. 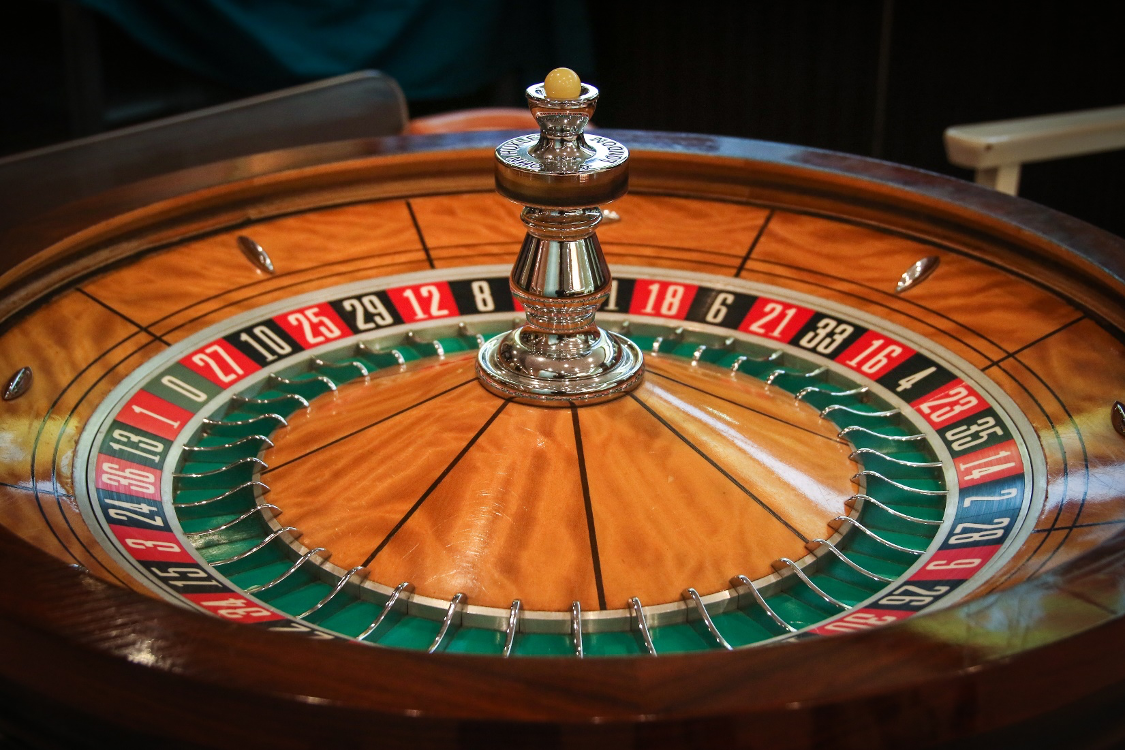 At least, that’s what it felt like. But that feeling was incorrect and those bettors lost a ton of money, making the casino owners very happy.

This is the essence of the gambler’s fallacy. It is a heuristic that creates the feeling that individual events are affected by the results of prior events when they are unrelated. The odds of red on any given spin don’t improve no matter how many blacks came up before.

A study called, “Decision Making Under the Gambler’s Fallacy,” had surprising results. Researchers found that a loan officer is more likely to deny a loan if they approved the previous application. Likewise, a baseball umpire has a slightly higher chance of calling a pitch a ball if the last pitch was called a strike.

These professionals do not realize that their decisions are being influenced by prior events, but the evidence shows that sometimes they are.

How is this relevant to us? When you make personal assessments in your job, you may be affected by the gambler’s fallacy as well. If you just gave a performance review to a stellar performer who “exceeds expectations” across the board, the next person you evaluate may get knocked down a peg through a subconscious tendency to make the assessments average out to a mean. Not everyone can get the highest marks, your lizard tells you.

You wouldn’t do it intentionally, but neither did the loan officers.

How to confront the lizard

How can we overcome the lizard’s cognitive biases? The first step is awareness. Congratulations! By reading this article you have taken that first step. But you have work to do because now you must recognize when the biases can come into play in your own decision making and take action to prevent them.

For example, to make your hiring practices more fair and less susceptible to the affect heuristic and affinity bias, de-identify resumes before the hiring managers (or others) who are assessing the candidates see them. Use a standard resume form and transfer only the information that is directly relevant to the job qualifications. Some information not to include would be name, age, race, sex, location, hobbies, and college (unless college is relevant).

This keeps the lizard from having irrelevant information to latch onto.

In the interview process, have a standard set of weighted qualifications and only ask questions that relate to those qualifications. That prevents the interviewer from overvaluing a candidate’s positive attributes due to  the affinity bias.

As for the gambler’s fallacy, make a mental note of prior assessments and recognize how they may be subconsciously coming into play. Merely reflecting on this bias and its influence can help you mitigate its effects.

While there are other cognitive biases that affect our assessments, the affect heuristic, affinity bias, and the gambler’s fallacy are three you can think about now and try to recognize.

If we want to perform better at work and make decisions that are better aligned with our goals and reflect our values, we need to always be alert to the lizard’s hidden barriers so we can take the extra mental step to examine and overcome its influences when it aims to trip us up.

Last year the Engagement and Retention report predicted the Great Resignation – what can you expect from 2022? Will high turnover continue? 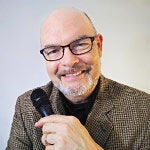 Steve is a speaker and decision performance specialist. His varied experience includes a successful 30 year career as a systems engineer, software developer and systems analyst. He grew into the position of Business Analyst for a Fortune 500 insurance company and became Vice-President of Performance Measurement Systems for a healthcare information corporation. In 2011 he launched his own business as a speaker, corporate entertainer and mentalist. His keynote and workshop programs on peak decision performance explore how subconscious impulses, biases and mental shortcuts can sabotage decision making. He is the author of the Invisible Mind Blocks newsletter and the ebook 7 Strategies for Making Great Decisions. Information on Steve’s programs can be found on his website, https://www.stevehaffner.com.