Why Leaders Need to Be Recognition Champions 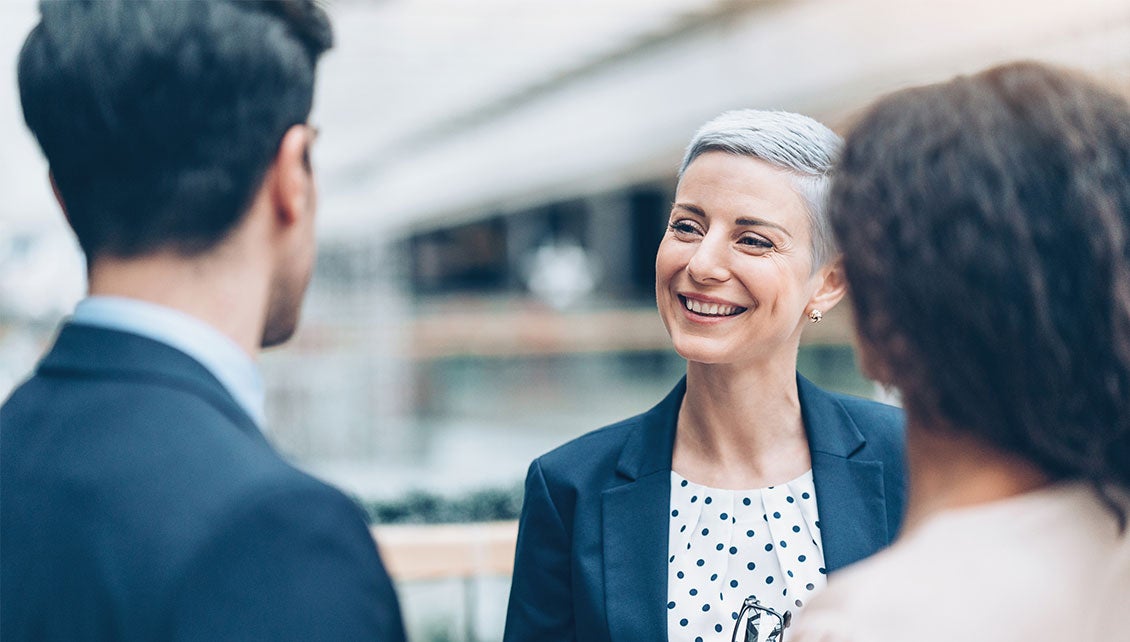 During my time as the former CEO and President of Intuit Canada, the company was included in the “Best Workplaces in Canada” list twice and was listed under the top 10 all but one year. How did this happen? For starters, employee recognition played a major role. According to a recent Aptitude Research Partners study, companies identified recognition as having the greatest impact on employee engagement. If you’re a leader who wants to motivate and engage your employees, start making recognition a top priority.

When people look to a leader, they look not only for guidance and reassurance, but also for recognition. Leaders often focus on what’s considered their primary responsibility, which is helping their team figure out what to do next. However, encouraging pride and recognizing success for a job well done is equally important. Let’s take a deeper look.

Leaders reap in numerous benefits when they recognize excellent work. The main impact is obvious: by recognizing your employees for the work they’re doing, you will instantly boost employee engagement. When your team notices you’re recognizing their performance, they will want to keep repeating that behavior. It reminds me of a popular saying that we have here at Achievers:

“What gets recognized gets repeated.”

How to become a recognition champion

Recognition and Rewards (R&R) deserves a place at the top of any leader’s priority list. How can you start becoming a recognition champion? When employers think of R&R, their mind immediately goes to monetary recognition. While beneficial, that’s far from the only way to recognize employees. Check out my seven steps to become a recognition champion:

As a leader, your recognition goes a long way. Whether it’s celebrating a milestone or giving a simple thank you note, every recognition has the power to impact employee engagement and morale.

Pro tip: Communicate the value of employee recognition and share best practices in your leadership training programs. This is an effective way to encourage leaders to recognize more often.

Let’s take a look at some success stories that highlight the positive impact leadership recognition has on employee engagement:

General Motors (GM), a global automotive company, launched its GM Recognition Program, powered by Achievers, to 67,000 employees across 26 countries. Just six months after the program launched, employee recognition became one of the five most improved areas in their engagement survey. Recognition was the most commented topic in the engagement survey, with more than 5,000 positive comments about the program and how employees felt more appreciated and valued in the workplace.

Leadership recognition, in particular, skyrocketed. People leaders at GM send an average of 4 recognitions per month and 8 out of 10 managers send recognitions monthly. GM’s success story highlights the positive impact leaders can have on an organization’s culture if they become avid recognition champions.

A powerful success story to highlight is from Availity. Availity is the nation’s largest real-time health information network with more than 800 employees. Managing a consistent, unified, and straightforward R&R program was a major issue at the company. Achievers helped Availity implement a new R&R program and within just six months of implementing the Achievers platform, the employee activation rate rose from 97.5 percent to 99.5 percent.

Availity reached 100 percent senior leadership participation and stated that “executives have grown to appreciate the role the program has played in the recent rise in employee engagement numbers across the company.”

Another success story comes from CHRISTUS St. Michael Health System. Employing more than 1,799 people with 95 percent of them being offline, the organization sought a real-time, modern R&R solution to improve focus and alignment with the company’s overall objectives.

With the help of Achievers, CHRISTUS St. Michael Health System saw an increase of more than 10 percent in “associate engagement specific to leadership recognition” – jumping from 66 percent up to 77 percent.

With more than 5,500 employees and a history stretching back over 100 years, ArcelorMittal Dofasco needed a way to recognize their hardworking employees. After implementing a new R&R program with Achievers, ArcelorMittal Dofasco stated that “manager recognition, a key area of employee concern, has skyrocketed on the platform through ‘Boost’ — a feature allowing managers to view and add points to existing recognitions — creating line of sight between organizational layers that has been typically absent in the past.” Technological advancements such as the ‘Boost’ feature makes it easier than ever for leaders to become instant recognition champions.

Unlock the power of leadership recognition

As leaders become recognition champions, they will notice a major shift in employee engagement and productivity. It’s important for me as a leader to practice recognition every day in the workplace, and I’ve witnessed firsthand how much it can positively impact company culture. Don’t turn down the opportunity to become a recognition champion; you will find yourself a stronger leader as a result.

To learn more, access our employee recognition e-book and discover how to make recognition an everyday event. 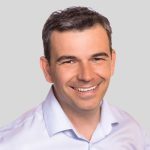 Jeff Cates serves as the CEO and President of Achievers. He was formerly the CEO and President of Intuit Canada, a software development company that produces premier brands such as TurboTax, QuickBooks and Mint. Jeff’s passion for creating environments where employees can do the best work of their lives has helped Intuit Canada become a top “Great Place to Work” in Canada. During his tenure, the company was also recognized as a top employer for women and millennials leading in diversity initiatives. Cates joined Intuit in 2011, with a background that includes innovative marketing, product leadership and entrepreneurship. Previously, Cates worked at Apple Canada leading their enterprise business, and Hewlett Packard as vice president of their consumer division. He earned an MBA from the Schulich School of Business at York University and a Bachelor of Commerce degree from McMaster University. Testament to his passion for the start-up industry and advocacy efforts for entrepreneurialism, he currently holds a role on the board of Start-Up Canada. Jeff also sits on the board of CUSO, a not-for-profit organization focused on midwifery and economic development in third world countries.