[md]Achievers has been named the top provider in recognition programs by HRO Today, based on customer satisfaction ratings that took into account service breadth, deal sizes, and quality. Out of thirteen top recognition providers, Achievers was rated as the leader in the category. HRO Today’s Baker’s Dozen rankings are based solely on feedback from buyers of the rated services.[/md] 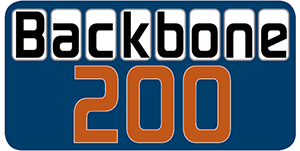 [md]Achievers was named the #1 HR firm in Canada by Backbone Magazine, one of Canada’s largest and most successful business magazines.[/md] 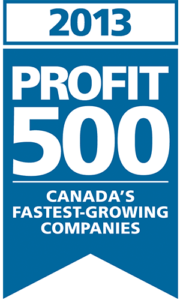 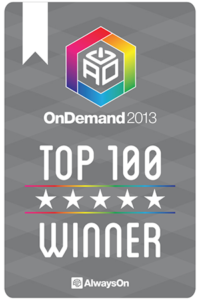 [md]Achievers was chosen by AlwaysOn as one of the OnDemand Top 100 winners. The OnDemand 100 represents companies that are creating new business opportunities in the world of on-demand, cloud computing, and SaaS.[/md] 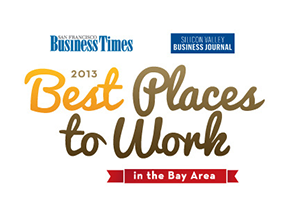 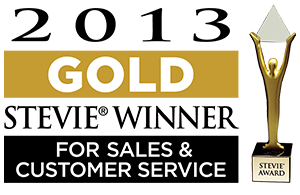 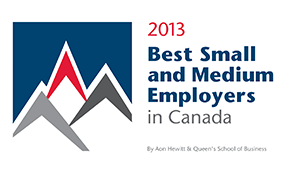 [md]Achievers was named one of the 50 Best Small and Medium Employers in Canada. The rankings are primarily determined by using the results from employee opinion surveys. The study, now in its 8th year, is published annually in PROFIT Magazine.[/md] 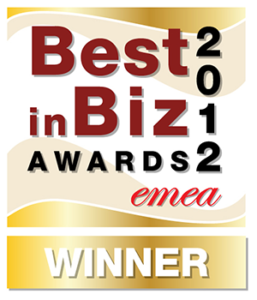 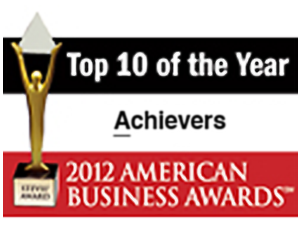