[md]HRO Today Magazine annually ranks the best Recognition Providers in North America. I Love Rewards was named the #1 web-based provider two years in a row from 2009-2010 and also took first place in the Breadth of Service category. Providers are ranked based on customer surveys about services provided, scope and scale of services and quality and satisfaction with the services they purchase.[/md] 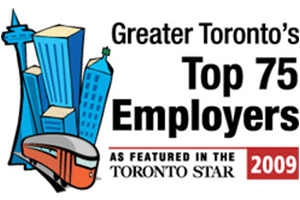 [md]Winner, Greater Toronto Top 75 Employers of 2009
I Love Rewards was ranked for the second time as one of the GTA’s Top 50 Employers by the Toronto Star
[/md] 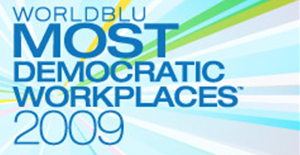 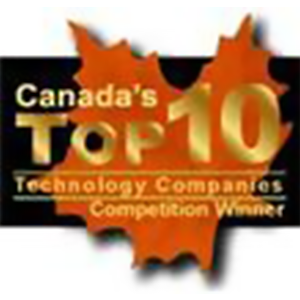 [md]Winner, Canada’s Top 10 Tech Award, 2008/09
I Love Rewards was selected as one of the 10 most promising technology companies from across Canada to Canadian and international investors and partners.
[/md] 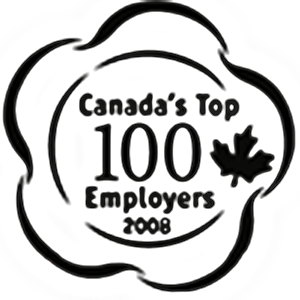 [md]Winner, Canada’s Top 100 Employers of 2008
I Love Rewards was named one of Canada’s best places to work by MediaCorp for the second consecutive year.
[/md] 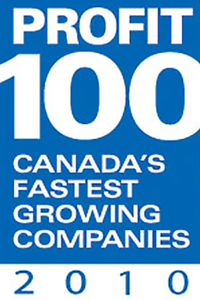 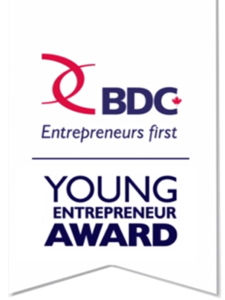