3 Types of Compensation Packages To Consider and Why 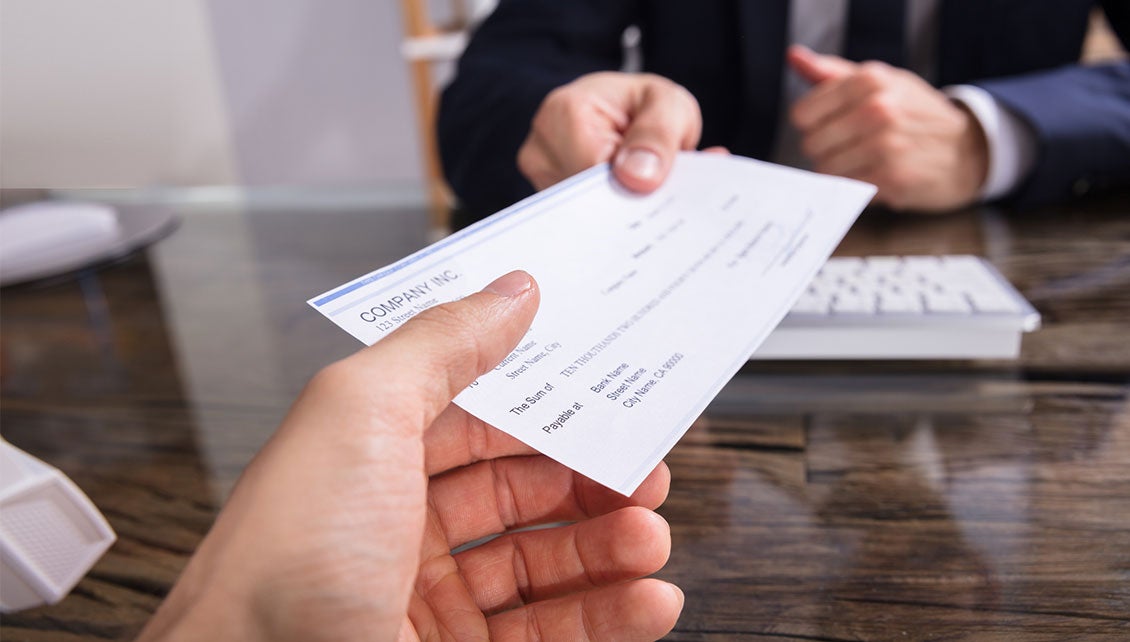 Most of us receive a paycheck, so it’s easy to assume compensation packages are pretty black and white. Some folks are hourly, some are salaried, and depending on what role they play, others receive bonuses or commissions based on their performance. Simple, right?

Not so much. As Katey Maddux, founder and CEO of Millennial Accounting, writes in her recent employee compensation and benefits guide, “When it comes to employee compensation, there isn’t a one-size-fits-all solution.” If there were, companies wouldn’t be paying out millions of dollars each year in fines for misclassifying workers.

But classifying employees isn’t just important on a legal level. Similar to providing good benefits, paying employees the way they want to be paid feeds back into employee happiness and well-being.

Generally, when compensation is being negotiated, the employee sees whatever plan the employer has historically applied to that position. And some positions do have to receive compensation a certain way in order to be compliant with the Fair Labor Standards Act (FLSA).

But not all positions are so rigid, which means employees may have an opportunity to negotiate and request a compensation plan that better fits their strengths and work style. And best of all, by offering some room for negotiation, employers can reward employees for their hard work and loyalty by honoring their requests. Here are the three most popular types of compensation packages and a few notes on who might be most attracted to them.

Salaried employees are paid a set annual amount, and provided that amount is more than $23,660 per year, they do not receive overtime pay. Typically, salaried workers have more flexibility to work outside the office, and since they don’t typically record their hours each day to get paid, many also have the luxury of setting their own schedule (within reason).

From an employee perspective, salary compensation really only makes sense if

Who wants it: According to Maddux, salary compensation most often appeals to individuals who aren’t involved in direct sales. Rather, good candidates for salary compensation might be those who “work in teams, spend a lot of time on projects, or whose performance is difficult to measure.” It appeals especially to individuals who would rather their pay be based on the work they do with others than the work they do on their own, and to people who want stability and a set paycheck each month, regardless of how busy they’ve been.

Who doesn’t: Employees who thrive on competition and get inspired by immediate financial incentives will likely find salary compensation unfulfilling. It’s also not a great bargain for employees working in industries where 50-hour weeks are a fact of life.

For those who waffle between wanting security and wanting compensation that reflects their individual contributions, salary plus commission compensation is the best of both worlds. Not only do individuals receive a set annual salary, but there’s potential to take home more each paycheck, depending on how the commission is calculated.

“The commission can include (but is not limited to) a percentage of personal sales, a percentage of team sales, bonuses, or overtime pay,” writes Maddux. “These plans often include a straight salary income for training periods or during low seasons.”

Who wants it: People in sales and leadership positions are usually drawn to this type of compensation package because it rewards them for their growth and performance. For employees who are routinely asked to hit aggressive goals, getting some amount of commission for hitting those goals is imperative to feeling valued and motivated.

Who doesn’t: Employees who aren’t comfortable in competitive environments likely won’t appreciate any type of commission compensation package, unless their commission rewards team or company success. On the flip side of that, employees who thrive on competition and individual performance recognition may not be fully satisfied by this type of compensation. These could be more drawn to a commission-only structure, where the commission rate is higher and the take-home is potentially well above a typical base salary or hourly rate.

Hourly compensation is generally nonexempt, meaning employees must also receive overtime pay anytime they work more than 40 hours in a week. Some states have additional overtime laws, including ones where employees receive time and a half for any hours worked beyond eight in a day.

Typically, hourly employees are associated with entry-level positions or low-paying jobs. This generalization leads managers to sometimes label hourly employees as expendable. But this perception isn’t always correct. In fact, for some employees, hourly compensation is much more desirable than salary compensation, particularly when there’s a chance to earn overtime or double time (in the case of California).

Hourly workers might also appreciate this compensation style because of the overtime pay it affords. Just as a commission compensated employee can count on an extra sale to pad their paycheck, an hourly employee may be able to work a few extra hours to take home some extra cash.

Who doesn’t: Employees who value stability over flexibility will likely find hourly compensation lacking, particularly if the number of hours they’re scheduled to work changes from week to week. In addition, many hourly employees have fewer benefits, particularly if they’re part-time. This could impact how much they have to pay for health insurance or how much PTO they get in a year. Individuals who have to pay for their own insurance, or who are responsible for others’ health insurance, may find hourly compensation inadequate without a robust benefits package to go alongside. 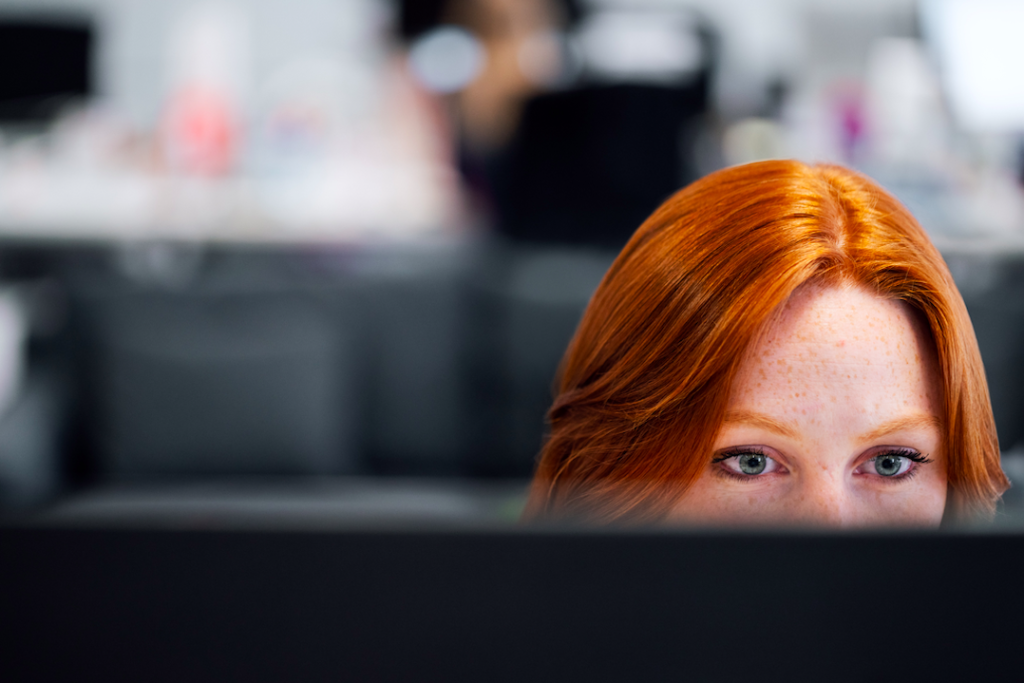 The role of compensation packages

There are at least nine different compensation types. The aforementioned three barely scrape the surface. What’s important here, though, isn’t how each compensation type is different but rather what’s to be gained by the employees included in it.

Companies looking to reward employees for a job well done might consider giving them the benefit of choice, when possible. For some employees, taking home the same salary every week, regardless of hours worked, has a lot of appeal. For others, the prospect of taking home occasional overtime is more alluring.

A manager’s job isn’t to know exactly what motivates every person on their team. But by giving people the option to choose how they’re compensated, employees are empowered to work—and earn—in a way that makes the most sense to them.

Are you looking for fun ways to reward your employees? Check out Achievers e-book: “How to Incentivize the Modern Workforce.” 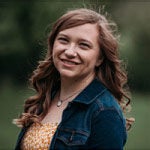 Danielle Higley is a copywriter for TSheets by QuickBooks, a time tracking and scheduling solution. She’s been a contributor to MSN.com, FiveThirtyEight, and a variety of HR and business blogs where she can put her affinity for long-form storytelling to best use.