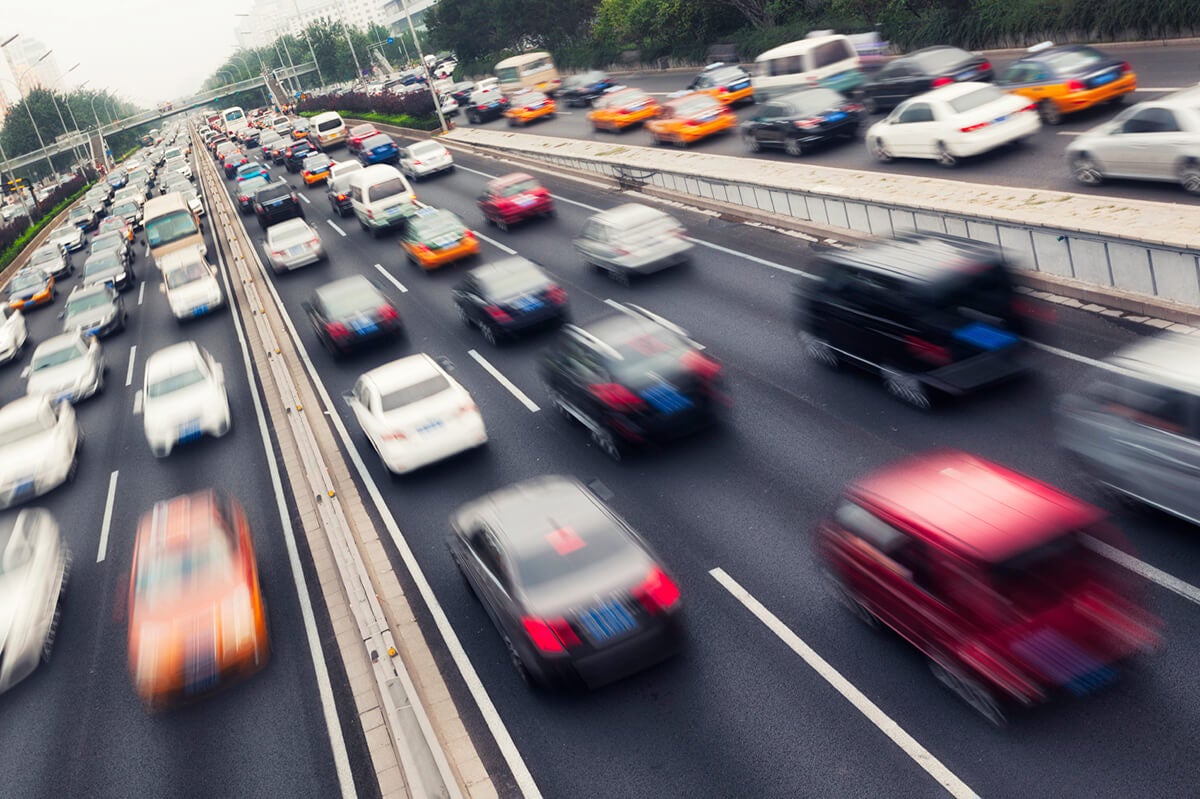 There’s nothing worse than sitting in traffic or squeezing onto a crowded subway. But for many workers, it’s the way they both start and end their day. When we think about the issues that most affect employee happiness and turnover, we often overlook a major factor that actually takes place outside the office: the quality and length of an employee’s commute.

Long commutes can cause personal problems, physical problems, and ultimately disengagement from the workplace.

While a recent study by the Brookings Institution shows that commute distances for both urban and suburban residents are increasing overall, managers do have options. There are a number of changes you can make within your organization to help relieve the negative effects of commuting to work.

One big impact that long commutes have on people’s lives is that they increase their sense of loneliness. Harvard social scientist Robert Putnam has studied social isolation at length, and he discovered that “every 10 minutes spent commuting results in 10 percent fewer ‘social connections’.” To alleviate your employees’ sense of isolation as they travel to and from work, you can help them set up carpool or vanpool options. That way, they can break the isolation and connect with colleagues while underway.

If employees do need to rely on personal vehicles to get to work, you can make their lives easier by flexing hours in response to local traffic patterns. If you allow someone’s workday to begin and end slightly earlier or later than the standard rush hours, they can avoid gridlock and get to and from home faster.

Since long commutes result in more time spent sitting down (and more fast food consumed en route) you can help employees counter these effects by placing stronger emphasis on healthy habits in your workplace. You can replace the office donut box with fresh fruits and raw vegetables, and offer subsidized benefits such as gym memberships and smoking cessation assistance. Get more ideas for encouraging health in the workplace from our article 5 ways to make healthy lifestyle part of your company culture.

Another way to solve the commute issue is to lessen or eliminate it; telecommuting, compressed work weeks, and job-sharing options allow employees to complete work with less physical travel. The number of employees who work remotely grew by almost 80 percent between 2005 and 2012, and these numbers increased across all sectors even during the recession.

Finally, some employers are considering commute time as a selection factor in hiring, and some job candidates have mixed feelings about the practice. Just ask this letter-writer to the Ask a Manager blog who doesn’t understand why potential employers should care about her 2-hour commute.

While this hiring approach might eventually weed out the commuting problem altogether, it might not be the most effective or ethical way to screen candidates. Xerox, for example, decided not to use data regarding job applicants’ distance from the workplace because it wanted to ensure that its hiring policies were not discriminatory – i.e. because in some areas, lower-income communities might be located farther from the city center.

Whichever approach you take, make sure that your people leaders have awareness of and sensitivity toward commuting issues. Small changes and allowances can have a big impact on employee engagement, health, and productivity long term.