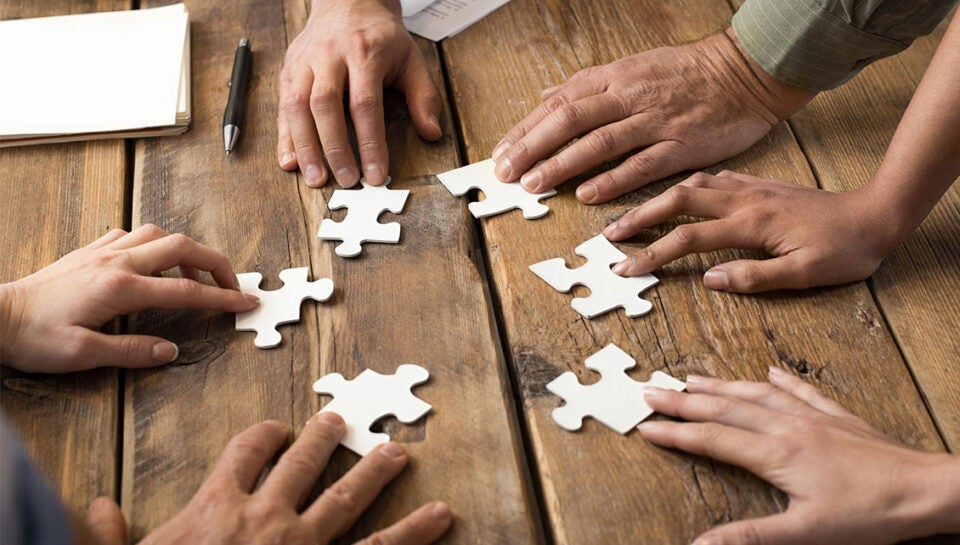 In my career I’ve worked on a handful of teams that weren’t really teams, but a collection of individuals working separately on the same project. Or there have been times when the team is very efficient and everything is running smoothly, until the introduction of a new team member throws everything out of whack. This has made me wonder what individual characteristics are necessary in a really good team player and how those characteristics are important in every team member, or the team will not function to its full potential. What should the hiring committee look for in a candidate when building a team?

When people are looking for a new role, it’s easy to add “team player” to the resume. But what does that even mean? Most people add that as a buzz word but, in reality, they don’t have a full understanding of what being a true team player means, much less how to be one. 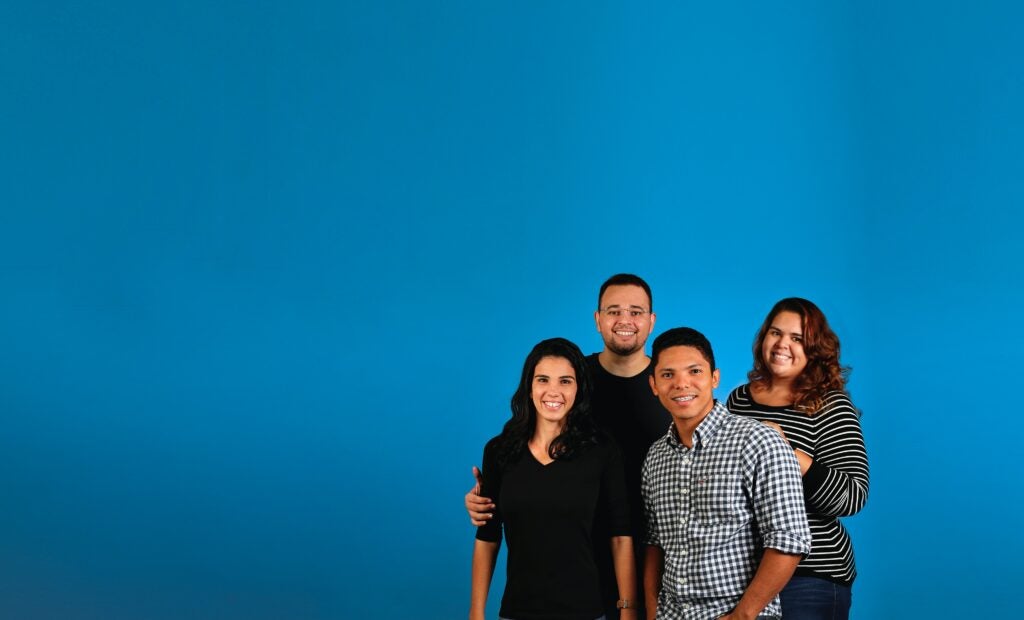 Some things are obvious. Accountability, dependability, ability to collaborate, ability to listen, ability to help others and ask for help, showing up (I mean really showing up, not just physically, but showing up in conversations, in times when people need help, in times when important discussions are happening, etc.), sharing victories and accomplishments, and not stealing the thunder from others. The article “Ten Qualities of an Effective Team Player” is very good at explaining these qualities and more, but most qualities of a team player can be organized under three specific traits.

Recently I picked up a great booked titled “The Ideal Team Player” by Patrick Lencioni. This book is separated into two parts. The first is a fictional story about a new CEO who is trying to pull together a company on the verge of failing, so they can take on some big contracts. Along with two trusted colleagues, they spend some time figuring out what qualities make up a true team player. Next, they focus on hiring people that have those qualities and changing the culture of the company so that existing employees either shape up or leave. The second part of the book is more instructional and breaks this process down into how companies can follow this model, starting with analyzing its current staff and changing the company culture so that only true team players fit, as well as the type of interview questions to ask to make sure they only hire only the right people.

So, what does “The Ideal Team Player” say about team players? A true team player is humble, smart, and hungry. If you have a team made of people who embody these three traits, you likely have a very high performing team and are on the right track towards building a team of true team players. Let’s break these down and discuss them a little further.

In this case smart doesn’t mean smart in an intellectual way. Here being smart means having emotional intelligence. It means treating fellow teammates with respect at all times, knowing how to read a situation and reacting properly, being sensitive to others, and knowing when and how to say the right things.

“In the context of a team, smart simply refers to a person’s common sense about people”, says Lencioni. “It has everything to do with the ability to be interpersonally appropriate and aware. Smart people tend to know what is happening in a group situation and how to deal with others in the most effective way. They ask good questions, listen to what others are saying, and also stay engaged in conversations intently.”

How many people have you worked with in the past that have been flat out rude on a regular basis, or have made comments in conversation that have been off-putting? Team members who act this way typically get isolated over time as others don’t necessarily want to be around them. The good news is that people lacking in this department often aren’t aware of how they come across. With a little help and coaching, they can learn to be aware of their words and actions, and how they affect those around them. When you’re building a team, remember to have empathy and practice awareness.

A humble person rarely thinks in terms of “I”. They often think and speak as “we” because they lack excessive ego and desire for status. A humble person will work hard and help others every single day because the success of the team trumps any desire for a personal spotlight. In fact, a humble person will deflect praise onto their teammates almost all of the time. Having the natural desire to recognize others is key to being a team player and can make an immense impact on both team engagement and morale. After all, 91 percent of employees “strongly” or “somewhat” agreed recognizing their colleagues makes them feel happier at work.

According to Lencioni, humble team players are “quick to point out the contributions of others and slow to seek attention for their own. They share credit, emphasize team over self, and define success collectively rather than individually. It is no great surprise, then, that humility is the single greatest and most indispensable attribute of being a team player.”

How do you easily identify someone who is not humble? They’re often excessively arrogant and want to have the attention on them all the time. They rarely recognize others for their help and take credit for any victories and successes they come across, even if it was a collaborative effort. This is toxic when it comes to building a team. I used to work with someone who constantly boasted about their accomplishments and all the things they knew, but this rarely translated into success with projects at work. This person lacked humility, as well as hunger, which we will get into next.

Building a team of true team players requires hunger. Lencioni shared, “Hungry people are always looking for more. More things to do. More to learn. More responsibility to take on. Hungry people almost never have to be pushed by a manager to work harder because they are self-motivated and diligent.”

Hungry people don’t count down to 5 p.m. so they can leave. Hungry people leave when they have finished their goals for the day. This trait is tricky because it can fall through the cracks in the interview process, as most candidates who want the job will say the right words to come across as hungry. It’s not until a few months in that their lack of hunger and drive to accomplish tasks becomes obvious, and at that point it becomes an uphill climb for their manager to motivate them to reach basic team goals. Sometimes a role change, or more responsibility can pull non-hungry people out of their comfort zone, but often times this is a trait that can’t be changed.

For potential new employees coming in, how would a company discern their level of hunger, humility, and smartness from just a few hours of interviews? The book goes into detail about the types of questions to ask in an interview. For example, the question “What is your greatest weakness?” will show the interviewer whether a candidate is humble. If they mask a weakness as a strength — e.g. I work too hard sometimes — then the candidate isn’t being real and honest; two qualities of a humble person. Asking “How would you describe your personality?” is a good way to gauge someone’s smartness. A person who has emotional intelligence isn’t afraid to be introspective and speak about who they really are, their strengths and weaknesses, etc. An interviewer should look for candidates who exhibit authenticity and empathy towards themselves and others in their answers.

All three qualities are crucial to building a team

In effectively building a team, companies who embrace these values as a must have need to see them in every new hire and they must not make exceptions just because one candidate exhibits strongly in one or two of the values, and not the third. If a candidate doesn’t have all three, they will cause friction in their future team and ultimately the product. The company needs to be diligent in only hiring people who exhibit all three qualities. Point four of this article goes into more detail about how to hire for your company culture. Take a look at the people on your team. How many of them fall in that sweet spot of being humble, hungry and smart? Take an honest look at yourself. Which traits are you lacking, or weak in? How can you improve yourself, and as a result improve your team?

To learn more about how to boost team engagement, access this webinar recording hosted by SHRM, “The Evolution of Connection and Need for Belonging.”

Did you know only 18 percent of employees are “very engaged” with plans to remain at their employers for a long time? Access Achievers’ Engagement and Retention Report to learn more key stats and findings.

Samira Hafezi is a Staff Software Engineer at Achievers.