How Incentive Thinking Has Changed Over Time 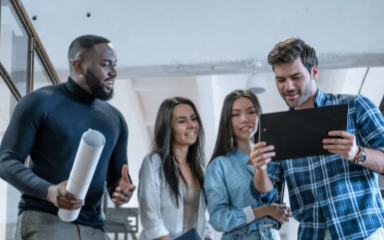 Ever since people started working for each other, supervisors have tried to figure out the best way to reach their performance goals and keep workers on task. Too often in human history, this meant that people with less power were simply compelled to work, and incentives — if they existed — consisted merely of being allowed to survive. After several evolutionary waves, we have a deeper insight into what truly motivates people, and today’s incentives are about far more than compensation. As the Forbes Coaches Council puts it, “In decades past, motivating employees was all about raises, promotions, and bonuses. Those days are gone, and today’s employers are quickly learning that engagement stems from different kinds of incentives — ones that impact an employee’s emotional, rather than financial, health.” Here’s a quick look at how incentive thinking has changed over time, and how wise use of employee rewards contributes to today’s workplace culture.

The beginning of management science

The examination of work incentives really began in the “scientific management era” from the late 1800s to about 1920. During this period, laboratory discoveries about reward and motivation began to be applied to the workplace. Employees were frequently paid at a piece rate, providing them with a straightforward pay incentive to be as productive as possible. When the innovation of pay by the hour or day was introduced, it was controversial. A widespread fear existed that if you paid workers only according to the time they spent, that they would “take it easy” and not try as hard. This was also brought up as an objection to the concept of profit- or gain-sharing programs, since it was felt that weaker workers would share equally in the rewards and thus not be motivated to try harder.

The central challenge of giving incentives

These differing opinions revealed the central challenge of providing incentives: Workers must experience a certain sense of fairness and equality, while at the same time the company must find a way of rewarding its top performers. This challenge led to elaborated systems that integrated bonuses and standards, so that all workers received a base-level pay, but those who reached higher productivity levels would be awarded a bonus. Later developments included paying the supervisor or foreman a higher rate if their team achieved set production goals. It was considered important to increase efficiency, and managers were seen as having a role in this effort. Many of the early discoveries about incentives are still applicable today, but the context in which they are given continued to evolve. 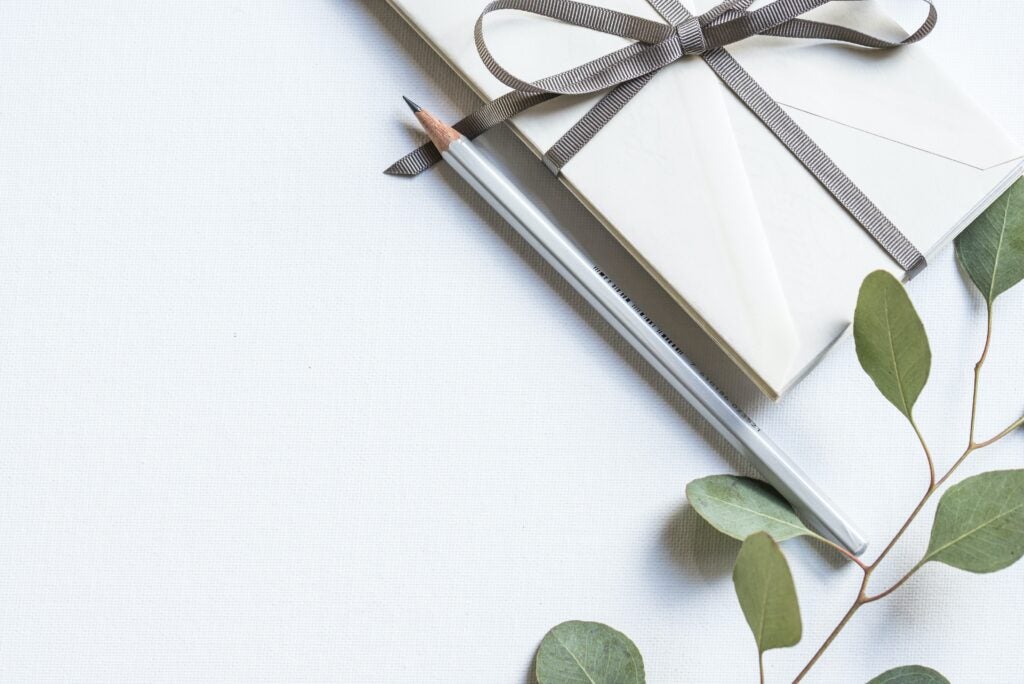 During the 20th century, companies generally offered rewards for staying with the company. Longevity bonuses and regular wage increases recognized employees for performing the core duties of their jobs, according to the Incentive Research Foundation (IRF). In the case of sales jobs, competitive (and sometimes cutthroat) relative incentives were introduced. The extreme form of such competition was classically demonstrated in the movie “Glengarry Glen Ross,” in which Alec Baldwin’s character says, “As you all know, first prize is a Cadillac Eldorado. Anybody wanna see second prize? Second prize is a set of steak knives. Third prize is you’re fired.”

It doesn’t take much deep insight to recognize the toxic nature of the Glengarry scenario. Research by the Kellogg School of Management at Northwestern University shows that pitting workers against each other for rewards often causes team-minded players to scale back their efforts in order to equalize things. Furthermore, as the IRF puts it, standard compensation systems that rewarded people for just showing up and completing their baseline tasks are no longer enough. “To differentiate themselves today, companies rely on people going beyond their core job — innovating, training recruits, adapting their performance to new challenges, expanding their skillsets.” The incentives that are most successful at eliciting these behaviors include a wide variety of short-term incentives overlaid with authentic employee recognition. They must be customized to the individual and closely aligned with the company’s mission and values. This combination is what is now recognized to lead to the best outcomes and the highest prosperity level for your company.

Stats that prove the value of incentives

Just how important is it to offer the right incentives? Let the stats tell you:

Today’s best practices are evidence-based, and some departments are already seeing success from implementing the right incentives program. A research report in HBR highlighted a call center as they explored the growing importance of “adaptive” rather than “tactical” performance. Workers who were only rewarded for the number of calls in a call center saw their results go down because they were sticking to the given scripts (being tactical). When a test group of call center workers were given the incentive of having ownership of their customer group and the freedom to improvise (or be adaptive), their results were twice as good as the control group.

Fast Company profiles a construction company that improves performance by offering employees the incentive of leaving early. Construction manager Collin Hanks says, “I give my crews benchmarks to work towards instead of them punching the clock and working from 7 a.m. to 5 p.m. regardless of what they get done. The benchmarks let them know that if they work hard and get stuff done faster, they can go home early and are still paid as if they worked till 5 p.m.”

As the business world draws on decades of psychological research and actual workplace experience, HR practices have substantially evolved. The right approach to employee incentives is key to maintaining your company’s agility in a changing marketplace. For some fresh ideas about how today’s incentives can strengthen employee engagement, download our e-book on how to incentivize the modern workforce.