How to save your employee recognition program from failing 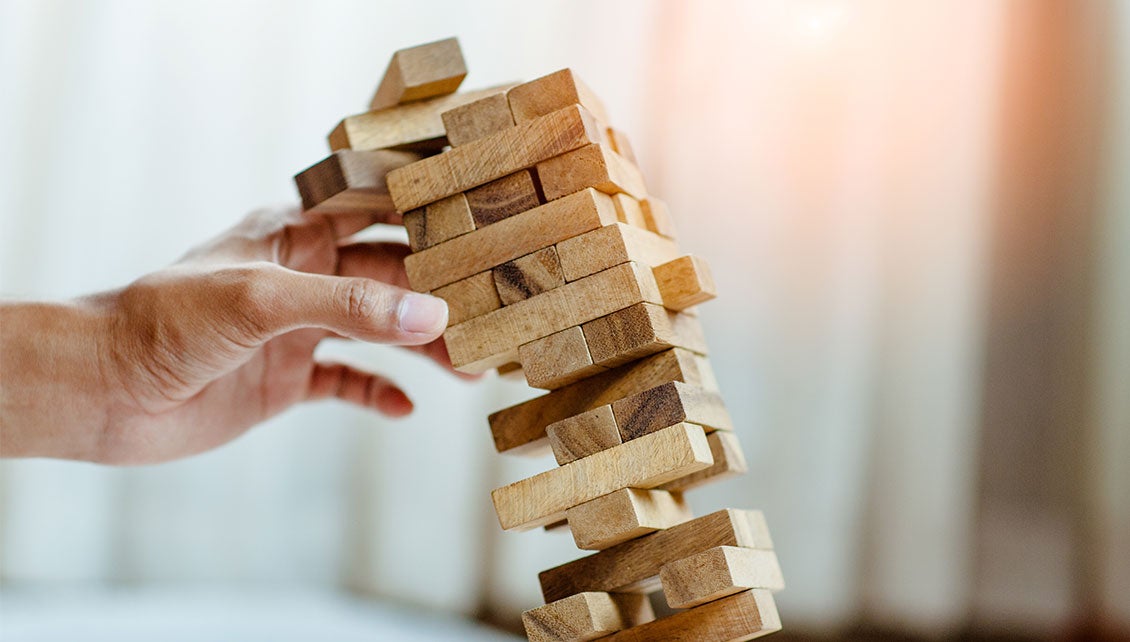 1. Rewards must be decoupled from recognition

We always see these two words together, but they are two separate events — and they must operate independently in order to bring the greatest effect. Your recognition strategy should lead with non-monetary recognition. The reason for this is that people want — and need — more from their jobs than just income. “Cash matters in people’s lives, but it’s not all that matters,” according to Harvard Business School researcher Amy Whillans.“What really matters in the workplace is helping employees feel appreciated.”

2. Rewards should be low dollar value

Does this seem counterintuitive? If so, you may have to reconsider your thinking around rewards; remember, rewards have to be frequent in order to be effective, and your budget isn’t limitless. You have to look into the best ways to optimize your rewards budget and start reevaluating how to maximize your budget. When you set the reward amount lower per recognition, it naturally has the effect of encouraging more frequent recognition. Lead with low-dollar rewards to see how you can get the most bang for your buck. One way to facilitate frequent small rewards that still amount to meaningful items is to use a point system. The team at Discover found that the points-based Achievers recognition program is “a big driver in results and behaviors and it fosters a sense of unity within the organization.” After launching their recognition and rewards program with Achievers, an Employee Success Platform, they found that their sales increased, customer satisfaction improved, and voluntary attrition decreased.

Point accrual also generates its own anticipatory excitement, which encourages employees to find reasons to recognize each other more often. By consolidating all types of recognitions into a unified point system, including years of service and specific achievements, employees can easily build up substantial point balances. They’ll enjoy looking forward to redeeming their points for a reward that’s personally meaningful to them, rather than just being handed another Starbucks card or generic mug. In this way, the employee recognition program underlines their unique individual value to the organization.

When General Motors (GM) sought to transform their company culture, across workers on six continents, they turned to Achievers. They wanted to align their workforce, so that everyone would be on the same page as far as company values and mission, and they knew that Achievers had a solution that works across borders and time zones. They launched our point-based employee recognition program to 67,000 employees in 26 countries. Eighty-seven percent of these workers were active on the platform within the first month, sending over 80,000 recognitions in that period. GM’s people leaders have embraced the program, sending out an average of 4 recognitions each month, and 8 out of 10 managers also send out at least one recognition every month. In an engagement survey after six months, recognition was one of the top five improved areas.

Quest Diagnostics, which processes almost half a million medical tests each day, had brought a new CEO on board. His first goal was to build a culture of positivity. After introducing their employee recognition program, powered by Achievers, nearly 100 percent of managers became involved with sending recognitions, and they send them out almost daily, on average. A 25 percent reduction in employee turnover resulted, among staff of the managers who sent out the most recognitions. Watch this video below to learn more about Quest Diagnostics’ success story:

When U.K. retailer The Very Group (formerly Shop Direct) had to reinvent itself for the digital marketplace, employees felt frustrated and undervalued. After kicking off their employee recognition program with Achievers, The Very Group saw employment increase by 17 percent. Fully 97 percent of employees activated the program, and they’ve been sending out an average of 7.6 recognitions per month.

This Texas-based healthcare provider was looking for an effective way to boost employee engagement and increase worker retention. They wanted to let every employee know how valuable their contribution is, and create a culture of positivity throughout the organization. The results speak for themselves: Employee turnover shrank to 6.4 percent after introducing the Achievers Employee Success Platform, and that’s in an industry with an average turnover of over 19 percent.

Frequency is the most important factor in determining whether your employee recognition program will succeed. Choosing the right employee recognition platform that streamlines and encourages frequent, ongoing appreciation within your organization is the most direct way to achieve that success. To learn more, access our webinar recording, “Why Most Recognition Programs Fail and How to Fix It.”